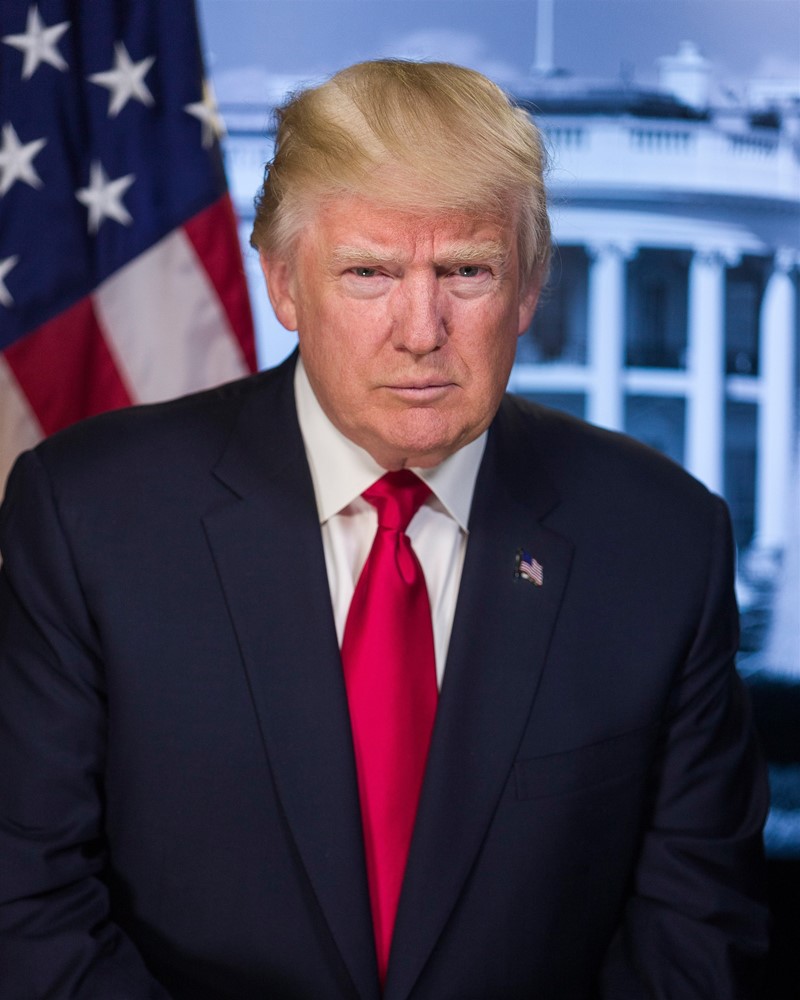 It has been a week since the revelations of Donald Trump’s outrageous statements about sexuality and women. I haven’t had much of a desire to comment even though this is a current event that Authentic Intimacy would typically want to talk about.

My primary hesitation is because I have no desire to speak into this election. It saddens me greatly that the two leading candidates for President of the United States both have well-documented lifestyles of greed, selfishness, dishonesty, and immorality. However, as I’ve thought and prayed about the situation, I realize that our politicians don’t lead us, they reflect us.

Donald’s lewd comments and flippant attitude toward women, sexuality and marriage are a fitting picture for a nation that has reduced sex to a physical commodity bartered through an iPhone app. The average American regularly watches tv shows, movies and even commercials that glamorize the “freedom” represented by Donald’s approach to sexuality. Women all around us are marginalized, objectified and exploited because we encourage “boys will be boys.” Why are we surprised to hear such words from a man who has never claimed to be anything different?

Donald Trump and Hillary Clinton both reflect and represent what our country has become. We have bigger problems than this presidential election. Our greatest threat is revealed in the Old Testament book of Judges. The people have dethroned the King, and everyone is doing what is right in their own eyes.

When we as a people replace God’s authority with our own understanding, we begin creating a culture where there is no limit to the possibility of evil, even of evil celebrated. Perhaps in their own warped moral compasses, both Trump and Clinton believe that they are out to do “good” for the United States of America. However, “good" defined apart from the sovereign rule of God will always end in corruption and destruction.

In today’s culture, judging another person’s choices is deemed as one of the worst offenses you can commit. Who are you to judge someone’s sex life, financial decisions, or moral choices? But isn’t that exactly what we are doing with Trump and Clinton? As we look at the actions of our prospective leaders, we know that secrecy, dishonesty, disrespecting women, racism, and sexual immorality represent deplorable character traits. There is a standard of right and wrong. As much as we want to erase that standard in daily life, this presidential election gives us a glimpse of what happens when we allow human intellect and rationale to replace God as the author of right and wrong.

I can predict the future. How? Because I’ve studied the past and read the Scriptures. God does not lie. What we sow, we will reap. People that continually rejects God’s sovereignty and authority will not stand.

I have no interest in who you intend to vote for in November. The changes we need cannot take place through politicians. However, I honestly believe there is hope of God’s favor and work in our nation if we take seriously that the greater battle is a spiritual one.

The United States of America is in desperate need of Christians who will get serious about fighting this battle. If Donald Trump’s foul speech disgusts you, if Hillary Clinton’s deception outrages you, God would ask you to respond first by cleaning out your heart. Nehemiah, Paul, Daniel, Isaiah and practically every other “game changer” in the Bible began by asking God to cleanse them first. “Take the log out of your own eye before you remove the speck from your brother’s eye.” It is not merely advice for personal reconciliation, but it is how we prepare to make a right judgment about our times. We have pockets of immorality, selfishness, and dishonesty in our own lives that need to be addressed.

A nation isn’t changed by the leaders it elects but by the men and women God appoints. I sense that God may be asking (as He did in Isaiah), “Whom shall we send?” Who will be the men and women willing to proclaim His love and truth in spite of a mocking culture? Lord, send me.

“The world has yet to see what God may do with a man (or woman) fully consecrated to Him. By God’s help, I aim to be that man.” ~DL Moody.