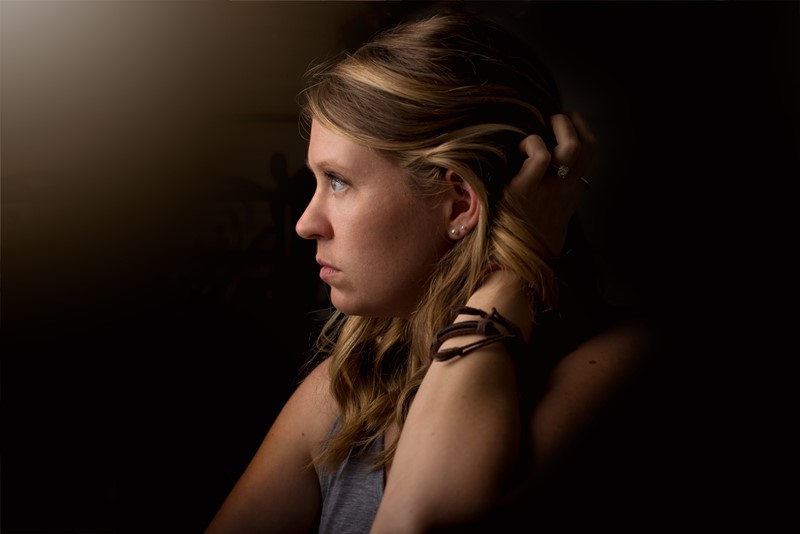 One of Hettie’s greatest fears was that she would be raped. In her home country of South Africa, it is estimated that over 30% of women will be raped in their lifetime. So when she was awakened one night by her husband, with hands tied behind his back and escorted by four strange men, she thought she was about to become a statistic. In this episode, Hettie Brittz sits down with Juli to share her story. Grab your coffee and settle in for one of the most amazing accounts of God’s power and presence that you will ever hear.​

Photo by Callie Morgan on Unsplash

Do you ever feel like you’ve been permanently marked with a Sharpie® pen? That the hurts and hear...

None of us likes feeling broken; feeling as if we’re walking through life with a limp that God can&rs...

#295: We All "Desconstruct," It's Reconstructing that Matters

Questions about sexuality, sexual abuse, and gender have sent a new wave of “deconstructing” th...