Gay Marriage and What We've Forgotten About God 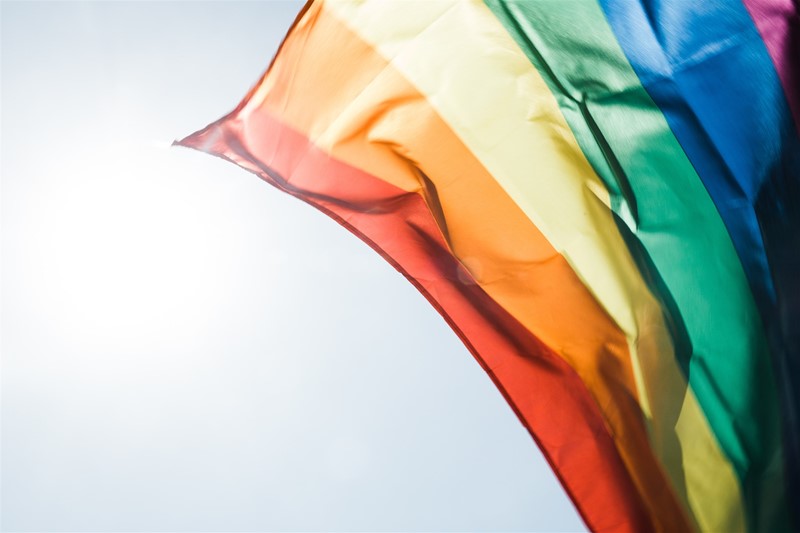 A.W. Tozer wrote, “The most important thing about you is what you believe about God.”

There is a lot in the news today about what Christian leaders think about Hillary Clinton, Donald Trump, and gay marriage. Specifically, Jen Hatmaker’s recent comments have created debate and confusion. I’ve had several in the Authentic Intimacy community ask me to respond to Hatmaker’s statements. I’ll answer by referring to Tozer, “The most important thing about you is what you believe about God.”

Take a step back for a moment.  In 2001, only 35% of Americans were for gay marriage. If Jen Hatmaker and others who support the LGBT movement had been in Christian leadership fifteen years ago, their opinions on social issues would likely have been much different. In fact, Hatmaker’s statements just a few years ago reflect a different theology of sexuality than what she currently proclaims. So what has changed?

Another profound statement from A. W. Tozer:  "When large numbers of adherents in the Christian churches come to believe that God is different from who He actually is, that concept becomes heresy of the most insidious and deadly kind!" Tozer taught that such heresy begins when we emphasize one attribute of God above all the other attributes. In other words, we can be holding to truths about God, but favoring certain truths to the point where we disregard the totality of God's character.

Because we are flawed, limited human beings, we will always get some things wrong. We can see the “generational pendulum” swinging back and forth between God’s wrath and His grace. If Jonathan Edward’s were to preach his famous sermon “Sinners in the hand of an angry God” in America today, we would likely see both revival and outright hatred toward his wrathful representation of God’s righteousness.

The average American Christian is more likely to learn theology from Jesus Calling than straight from God’s Holy Word. While I have nothing against devotionals like Jesus Calling, we must recognize that they pick and choose the verses and character traits of God we prefer to meditate upon. Can you imagine a modern devotional called "365 Days of God’s Wrath and Judgement"? No one would want to read it. Yet, read the Bible cover to cover, and you will be forced to wrestle with the holiness and righteousness of God.

Young Christian leaders are right to emphasize the love of Jesus Christ. When He walked the earth, He spent time with those the religious leaders had rejected. Yes, Jesus would do the same today, walking the streets and healing the most wounded and marginalized among us. He would have sharp words of rebuke for our self-righteousness and judgmental attitudes. Yet His love would never approve of sin. He loves too much to celebrate a lifestyle of brokenness (including homosexuality, but also greed, pornography, cohabitation or bitterness!). He would heal, forgive and call each of us to “be holy as I am holy.”

In spite of current debates, God’s word spells out for us a clear sexual ethic. I Thessalonians 4:3 says, “For this is the will of God, your sanctification: that you abstain from sexual immorality.” Sexual immorality is defined for us in several other Old and New Testament passages. It includes sexual activity outside of a heterosexual covenant of marriage, namely fornication, adultery, prostitution, homosexuality, and lustful thoughts (I Corinthians 6:9-11, Galatians 5:19, Ephesians 5:3, I Peter 4:1-3 among other passages).

What you think about the sexual issues of our time must ultimately be rooted in what you believe about God. My heart grieves over recent shifts in the opinions of Christian leaders, not because of the implications of sexual issues, but because of our rejection of God as the Sovereign Lord of the universe.

Although our cultural lens has shifted, God’s character is the same yesterday, today and tomorrow. His word is unchanging.

“In the beginning you laid the foundations of the earth,

and the heavens are the work of your hands.

They will perish, but you remain;

and they will be discarded.

But you remain the same,

Here are a few other Authentic Intimacy resources on this topic:

#149: Getting to the Heart of Female Same-Sex Attraction

At the core of any relationship are two people who care about each other. So when you don’t approve o...

What Does the Bible Say About Homosexuality?

Can a person live a gay lifestyle and follow Christ? Is it even fair to ask someone with same-sex attractio...