Help! My Husband Annoys Me 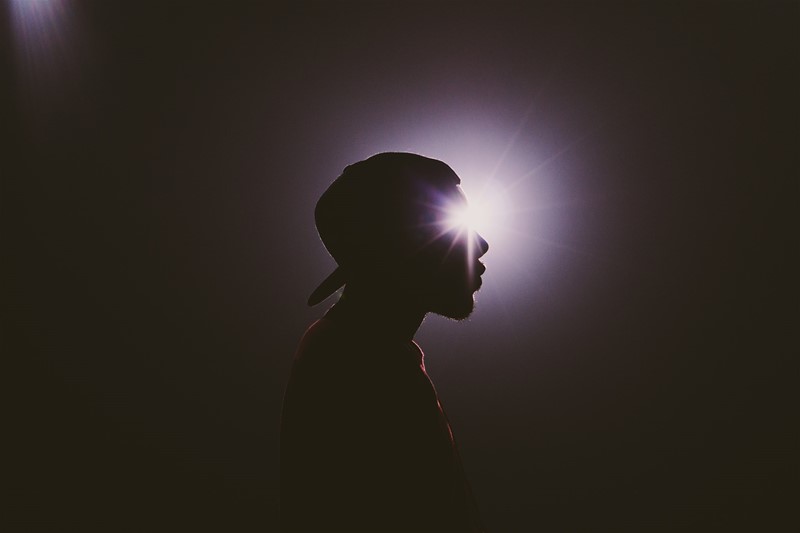 “He slurps his soup, bites his fingernails and always leaves his dirty clothes on the floor. I expected the relational challenges of marriage, but my biggest problem is that I can barely stand to be in the same room with the man!”

I wonder how many marriages are derailed by the little things. Living with someone will certainly bring out every annoying habit. Even if you know you are being petty, you can’t stop yourself from being annoyed, can you?

Mike and I just celebrated 22 years. Have we annoyed each other over that time? You bet! I can give you a list of the things I do that can drive my husband crazy. And, yes, I’ve made a mental list of his annoying habits too. I can honestly say that we are no longer annoyed with each other—at least most of the time. I hope it won’t annoy you if I share three of the breakthroughs I’ve had on the journey to an irritation-free marriage.

1. In year 2 of marriage, I began to understand why I was annoyed.

Your husband’s annoying habits are not the primary reason why you’re annoyed with him. Irritation is almost always the symptom of something much deeper. Annoying habits are sort of like background music . . . sometimes you don’t even notice them but other times they become incredibly distracting. So what makes the difference? Why did you used to think his quirky laugh was cute but now it drives you crazy?

My growing irritation with my husband around year two was rooted in intimacy and identity. As we were becoming “one,” I deeply disliked anything about Mike that I didn’t think represented me. For example, I would never be late, so I resented the fact that he was always running late.

I’ve found this to be true in other close friendships as well. When annoying habits bother me, there is almost always a deeper issue gnawing at my love. Once that issue is addressed, the “background music” fades into its proper place.

2. In year 6 of marriage, it dawned on me that I was annoying too.

My husband has a habit of clearing his throat and sinuses when he’s congested that I really don’t like. Most of the time, I try to ignore it, but sometimes it really gets on my nerves. It’s one of those gross guy things that girls would never do. So, one day I was biting my tongue in the car as my husband did his sinus clearing. We had the same cold and I internally congratulated myself for handling my sinus issues in a much more dignified manner. Out of the blue, Mike said, “Would you stop sniffling already and blow your nose? I hate it when you keep sniffling!”

It dawned on me that for every irritating habit I complain about, I have one too. We both stink up the bathroom, get grumpy when we’re tired, and have compulsive ways of handling stress. Yes, he picked up some things from his parents that get under my skin, but I’ve got my share of ideosyncrocies too. He has as much reason to be annoyed with me as I do with him.

At this point in our marriage, we reached a comfort level to begin sharing what bothers each other. Out of consideration, we’ve tried to get rid of things that are annoying. (Although he still does his man sinus clearing thing and I still sniffle occasionally.)

I first met Linda Dillow, the co-founder of Authentic Intimacy, when I interviewed her for a Focus on the Family broadcast. Linda asked me if I would read her newest book for a possible endorsement. Feeling fairly confident as a clinical psychologist and “marriage expert,” I began to read What’s It Like to be Married to Me? And Other Dangerous Questions.

What neither Linda nor anyone else knew was that I was struggling in my marriage. There were days when all I could see was what irritated and annoyed me about my husband. He parents so differently than I do. He loves movies and I just want to read a good book. He wants everything to be neat; I just want to get through the day. On and on my internal complaints would go. Reading Linda’s book was a gentle smack in the face (if there is such a thing.) God convicted me about my attitude toward my husband.

For 16 years, I had been making a mental list—a list of my disappointments, what annoyed me, and what I wished were different. Linda, through her book, challenged me to make a different list—a list of the qualities I love about Mike. So, standing at my kitchen counter I turned over the manuscript and wrote on the back of it my new list. He’s sensitive, caring, and funny. I love his blue eyes and the fact that he’s 6'2". He always wants to protect me . . . even from myself. I wrote all over that paper why I love this man God has given me. By the end of my list, I was in tears asking God to forgive me for my petty complaints.

That list changed my marriage. My husband is the same man, but he has a wife with a different perspective. The “background music” went from annoying to comfortable.

Follow up podcast episodes from Juli:
Why you need to learn to loose arguments in your marriage

The meaning of marriage- with this ring.

Your Sexual Differences Can Make You Better Lovers

Have you ever wondered why God made you and your husband so different? For many years, I thought that might...